Cordray and Sutton Will Team Up in Race for Ohio Governor 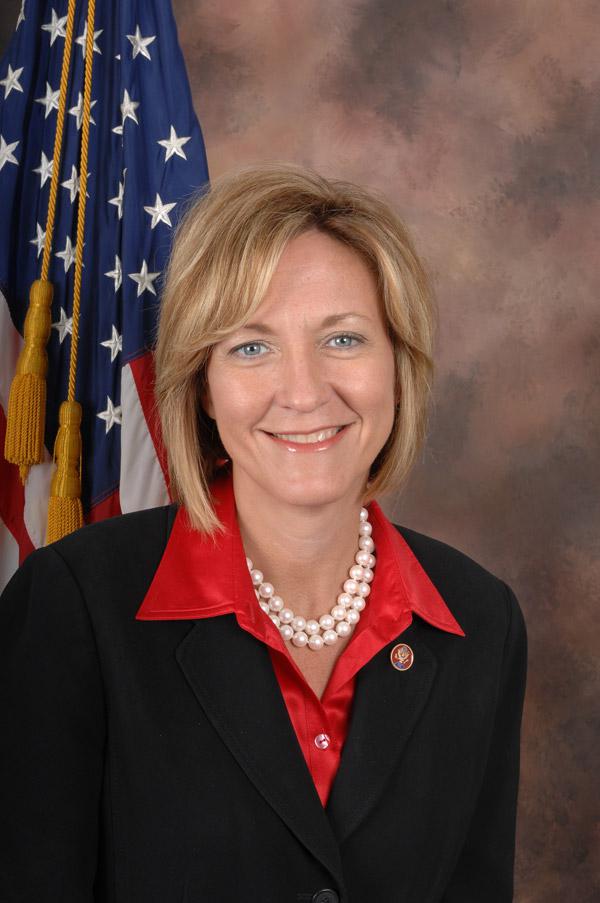 A Democrat close to Cordray's campaign for governor confirmed the selection but requested anonymity because the information hadn't been made public.

Cordray and Sutton served under President Barack Obama and are expected to draw big-name Democratic support to the campaign trail. Four other Democrats and two other Republicans are running to succeed GOP Gov. John Kasich, who's term-limited.

A Cordray/Sutton team would mirror a Republican move in the governor's race. Mike DeWine and Jon Husted merged their gubernatorial campaigns Nov. 30 to consolidate support and financial resources for what's expected to be a bruising national fight.

Sutton was a three-term congresswoman, who sponsored the "Cash for Clunkers" program as part of the auto rescue. The Republican state Legislature redrew congressional districts in Ohio to pit Sutton against Jim Renacci in 2012 and she lost. President Obama then appointed her to run the Saint Lawrence Seaway Development Corporation administrator.

Renacci is currently one of the Republican candidates for governor but is reportedly considering a Senate bid if President Trump asks him to run.