The number of African American-owned businesses has fallen sharply in Yellow Springs from its peak four decades ago. Only a handful remain in the village.

Antioch College History Professor Kevin McGruder credits some of the shift to rising college-graduation rates among many blacks in Yellow Springs.

"So, as black people have had access to more college they seek more opportunities and jobs they can get with those degrees than in opening up a store," McGruder says.

A recent Urban League of Greater Southwestern Ohio report, "The State of Black Dayton: Opportunities Lost," finds African Americans continue to lag behind whites in the Miami Valley when it comes to wages and access to financing.

"Obtaining capital can be challenging for almost anyone with dreams of starting a business. But black citizens looking to open a business can face additional barriers, such as lack of entrepreneurial role models and little or no access to people who can open doors and provide resources, information and advice. The gap is wide," the report continues. 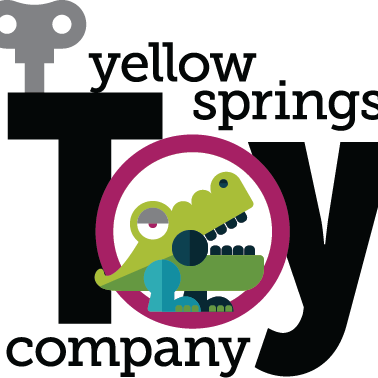 "When you have large numbers of black people living in a place," he says, "it's more likely that you're going to get a few people who want to open businesses. And when you have fewer, you don't.

Yellow Springs’ African American population in the 1970’s was around 30 percent. The most recent Census Bureau American Community Survey data show that figure has since dropped by more than half.

What You'll Discover At The Yellow Springs Street Fair In June

A short 70 miles to the northeast will take you to the eclectic village of Yellow Springs, Ohio, and coming up June 9 is the first Yellow Springs Street Fair of 2018.

Covington has been busy expanding its business base by using incentives and local amenities to attract companies from both inside and outside the region. One example is pharmaceutical and biotechnology company CTI, which recently relocated its headquarters from Blue Ash to Covington.