With Kasich's 2016 Presidential Run Officially Over, What Will Ohio's GOP Core Do Next? 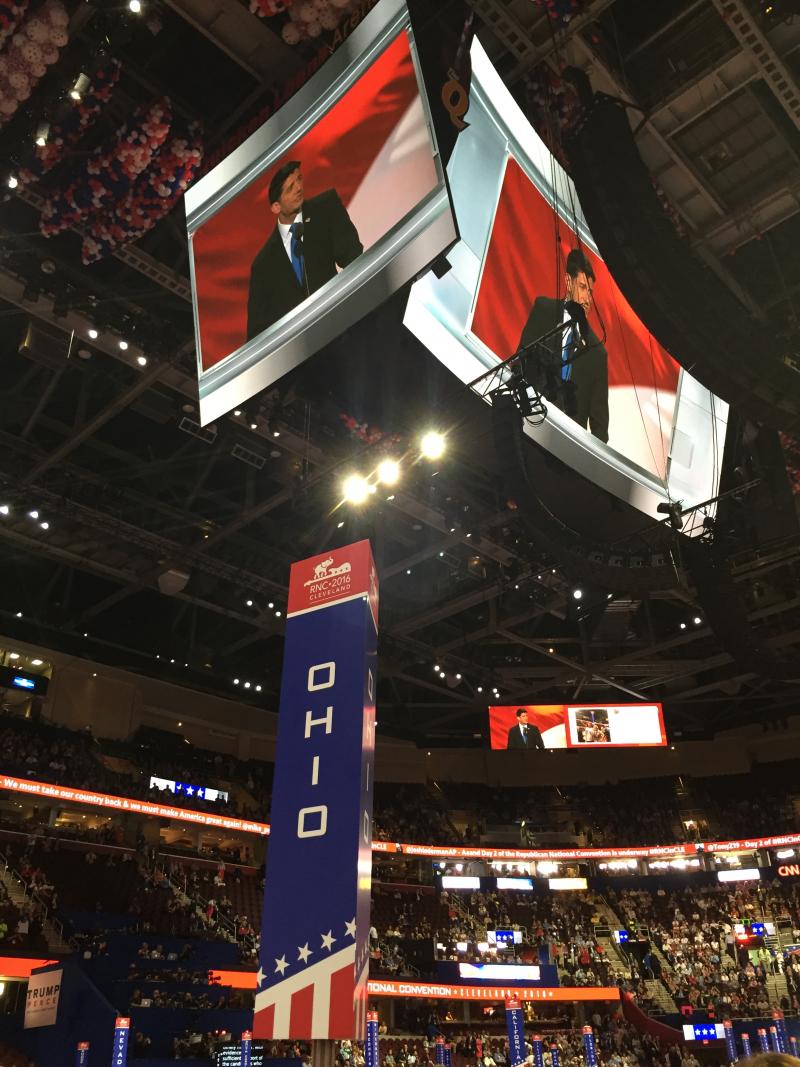 Listen
Listening...
/
The next step for Ohio delegates

A few hours after Ohio Republicans honored Gov. John Kasich in a packed reception at the Rock and Roll Hall of Fame, they cast their 66 votes for him at the Republican National Convention.

And it meant nothing.

The same primary rules and math that bound Ohio’s delegates to Kasich also made it pretty clear months ago that Donald Trump will lead the GOP into the fall election. But he’s doing it without the endorsement of Kasich, and with a lot of reservations expressed by many of the Ohio delegates all week long. 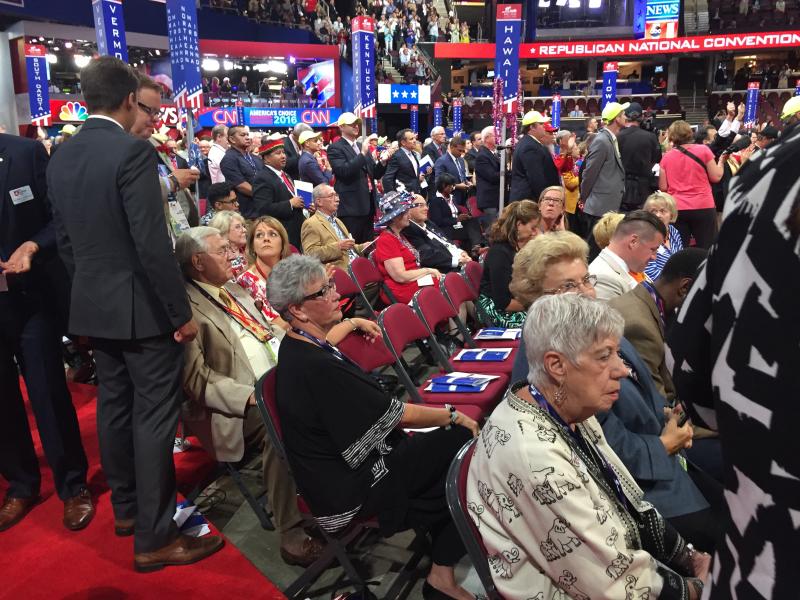 In fact, the conflict contributed to a very public feud between Ohio Republican Party Chairman Matt Borges and Trump campaign chief Paul Manafort after Manafort accused Kasich of embarrassing Ohio by skipping the convention. Borges picked up the theme on the floor of Quicken Loans arena -- even as Donald Trump’s name was formally entered into nomination, delegates from other states cheered wildly – and Ohio delegates sat quietly.

“With the way the day started, Mr. Manafort’s comments, the mistake he made about attacking our governor. That’s not going to help him not only with this delegation. It’s not going to help them win Ohio. But hey, people make mistakes. Sometimes they make really stupid ones.”

“There’s time to recover from those mistakes and we’ll just move forward.”

Even before the roll call, Dave Johnson said he was ready to do that. The Columbiana County businessman and long-time county GOP chair says he respects Kasich deeply, thinks he’s been a phenomenal governor and regards him as a friend. He even pushed Kasich as a potential running mate for Trump – an option Kasich quickly rejected.

“He has his reasons and I respect him for that.”

But Johnson says it’s a false narrative pushed by the media to assume it’s Kasich or no one for Ohio Republicans.

“It’s now a matter of a national election between Donald Trump and Hillary Clinton. And for me, probably the biggest single issue is who’s going to appoint the next Supreme Court.”

Arguments over the makeup of the high court are often the ones that engage only those core, politically active voters. People like those filling row after red-white-and-blue row on the floor of the Q. So are those backbone-of-the-party types in Ohio ready to do all of that for Donald Trump?

Stark County Commissioner Janet Creighton is one of those types – she’s been known to wear GOP elephants on her stockings. Having fulfilled her commitment to vote for Kasich on the floor, she’s committing now in at least in one way to Trump. 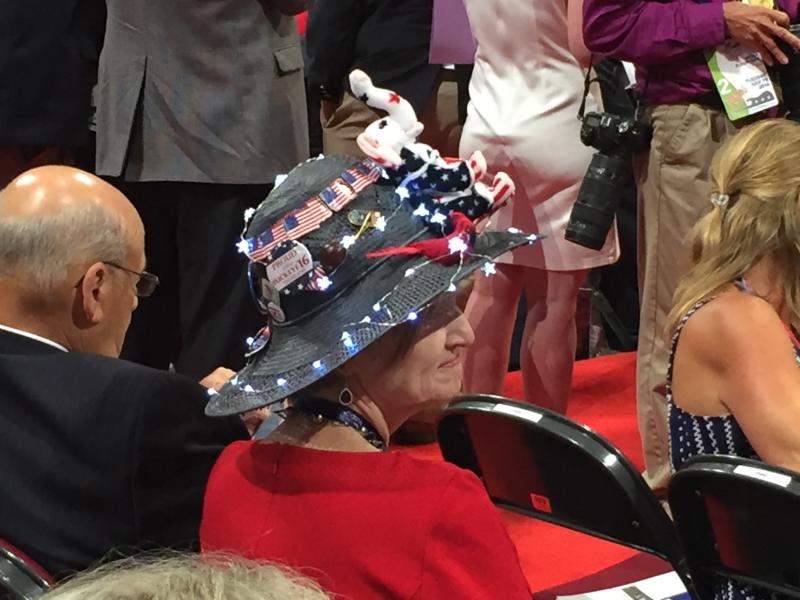 “Personally I will vote for Donald Trump. I won’t vote for Hillary Clinton “

But will she work for his election?

“If I’m asked I’ll probably do some things in the county. I am a team player and I support the cause. This is the wish of the people. And I will do what I have to do to help the Republicans regain the White House. “

Ohio’s always been proud of its bellwether status, boasting that no Republican has ever won the White House without winning Ohio. And just in case they forgot, the Ohio delegates got a strong reminder of that Tuesday morning.

Frank Luntz, who has helped shape the GOP message for decades, spoke at the Ohio breakfast. Most of his speech was peppered with Bill and Hillary jokes from the ‘90s. But on one point, he turned deadly serious.

“You’re going to determine the next election. You tell me who and how Ohio goes and I will tell you the next president. If you really want the Republicans to win, if that’s your goal and your mission, American cannot do it unless Ohio does it.”

Delegate Dave Johnson says the usual GOP missionaries may have a different kind of help than they’re used to this year some new converts to help this year. The millions of people who have disengaged from politics – or maybe never were engaged – but are energized by Trump as the answer to a prayer.