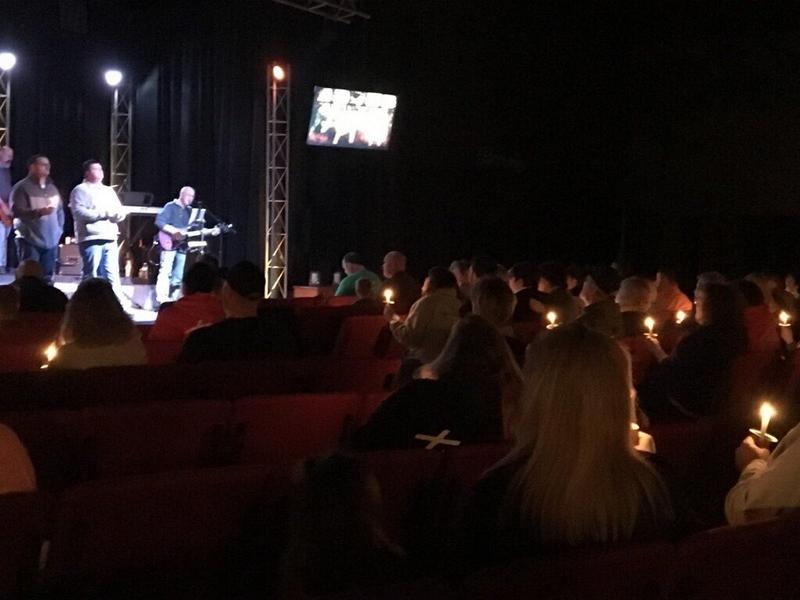 Police say a 15-year-old boy fired the first shots at Marshall County High School at 7:57 Central time Tuesday morning, striking 16 people. A total of 20 students were injured. Of the 16 who had been shot, two have died.

Freshman Seth Adams, 15, was in the cafeteria with friends when shooting began. He said he heard three shots and realized he needed to run.

“And I thought somebody was like smacking their tray on the table or swinging their bags against the wall, you know like kids just making noise,” Seth said. “After two or three shots we realized what happened and kind of looked at each other, and kind of simultaneously started sprinting away.”

Seth said he saw one of his teachers ushering him towards the classroom — just like the active shooter drills the school had practiced.

“He turned off the lights, instructed us to go pile into the corner and told us to stay quiet and text our parents,” said Seth. “He stood at the door and watched the hallway for us and made us feel actually really safe until we were sure it was over.”

Police were on the scene just nine minutes after the shots were fired. When police arrived, Seth said he was moved to the tech center. Allissa Hubbard, 16,  was close by in the library next to the commons area where the shooting occurred. She couldn’t see anything, but heard it all.

“There are these huge windows and we could see the crowd fleeing,” she said. “So, I and another girl hid under the stairs in the library and we were lying flat on the ground. We could hear all of the teachers screaming and I think someone got shot in the chest and they kept yelling put some pressure on it.”

Police apprehended the shooter shortly after arriving on the scene. Once the scene was secured, the school district began busing the remaining students to North Marshall Middle School where parents would begin reuniting with their children.

Ashley Baker is one of hundreds of parents who were stuck in traffic on a road leading up to the middle school. She spent an hour in her car before abandoning it on the road and walking up to the school to meet up with her child. 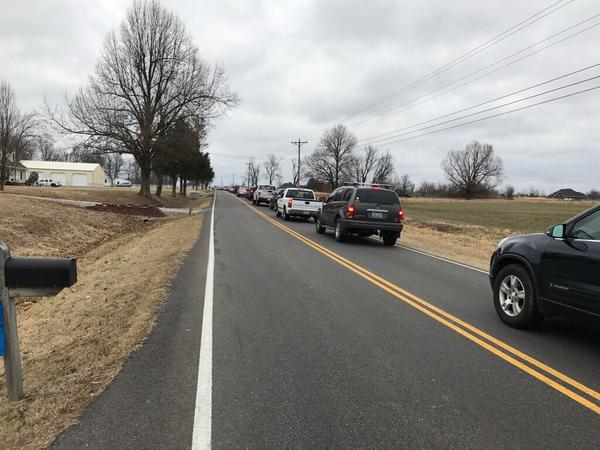 “My nerves are rattled, I’m just trying to get the school and get my son and make sure he is alright,” Baker said. I know that he is safe but a lot of emotions here I would say, for sure.”

The parents waiting in line to pick up their kids knew how lucky they were to be at North Marshall instead of waiting at Vanderbilt Medical Center in Nashville.

Later in Tuesday evening, the outpouring of support that had been seen on social media became a reality as area churches sponsored prayer vigils.

More than 70 people filled a room at Impact Church in Marshall County. Friends and family members held each other close before the service, some wiping away tears. Black drapings framed the stage that showcased a silver cross and the instruments that would later play “Amazing Grace.” The somber tone was warmed by candles that would soon light the darkened room.

Just as community members will process emotions, law enforcement officials continue to process evidence. Police have yet to release the name of the accused shooter, but many students who spoke to WKMS say they saw him, knew him and never expected this to happen.