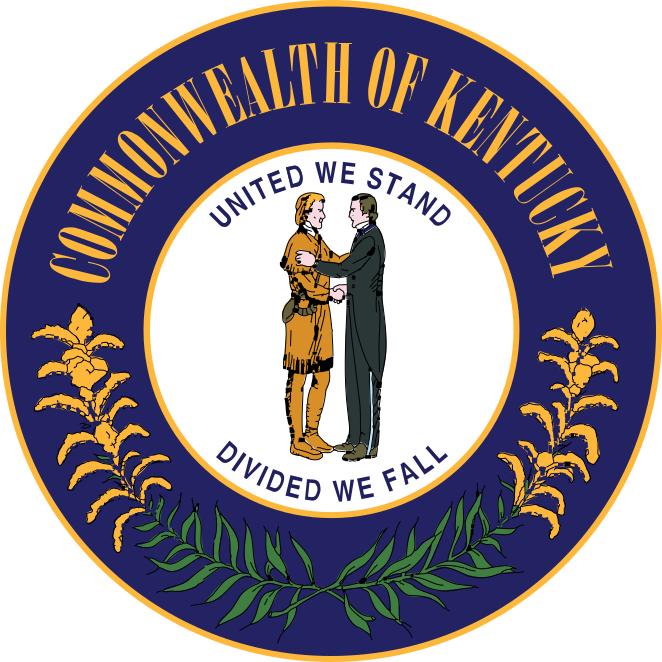 The Kentucky Center for Statistics reports that unemployment rates fell in 115 Kentucky counties between August 2017 and August 2018.

Counties in the Pennyrile and Purchase Area recorded a decrease in unemployment, though the rate in Lyon county stayed the same. Fulton County had the highest unemployment rate in the region at 5.9 percent while Todd County had the lowest at 3.7 percent.

The state unemployment rate for August 2018 was 4.1 percent. The national rate was 3.9 percent.

The number of people who gained insurance because of the Affordable Care Act, also called Obamacare, was the largest in rural areas and small towns across the country. And Kentucky saw one of the biggest gains in health insurance in its small towns and rural areas.

According to a new report out this week from the Center for Children and Families at Georgetown University, prior to 2008 about 35 percent of people nationwide didn’t have health insurance; now, only about 16 percent of people don’t have coverage.

A little more than 80 percent of Kentucky children with at least one parent between 18 and 24 live in low-income families, according to a report from the Annie E. Casey Foundation. Compared to other states, Kentucky has the second-highest number of kids with young parents who have low incomes.